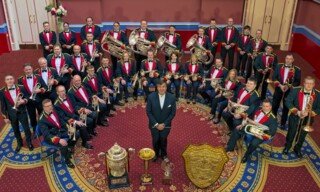 In 1816 Peter Wharton founded a brass and reed band in the Yorkshire village of Queenshead – later to become Queensbury. John Foster, apart from being the founder of Black Dyke Mills, played French Horn in this band. It has been said on many occasions that Black Dyke was formed from it; however, this is not strictly true, as ‚Peter Whartons band went out of existence through loss of members. In 1833 a new band was formed named ‚Queenshead Band’, which may well have contained players from the former band. It is reported that this Band reached its Zenith from 1838 to 1843, at which time it consisted of 18 musicians.

On the 15th September 2005 the band were proud to celebrate their 150th anniversary, two of the many highlights were the publication of ‚150 Golden Years’, a book by Dr. Roy Newsome, in word and photograph, describing the history and the progress of Black Dyke Band from 1855 to 2005. Also, a unique ‚triple CD’ covering the recorded musical history of the band from the early days of 1903 to the present day.

In August 2007, the Band were invited to take part in the BBC Promenade Concerts, at the Royal Albert Hall, London.

In 2006 as part of its initiative to sponsor the work of young people, Black Dyke Band, under the guidance of Dr. Nicholas Childs assisted by qualified members, formed the Yorkshire Youth Brass Band. The purpose is to inspire and motivate young people aged 11 to 21 years to achieve their full potential as musicians, composers and citizens.

The band logo of the stag’s head and Latin quotation are taken from the armorial bearings granted in 1857 to John Foster, founder of the band. The quotation translates to: ACT JUSTLY AND FEAR NOTHING. 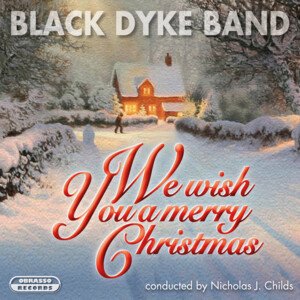 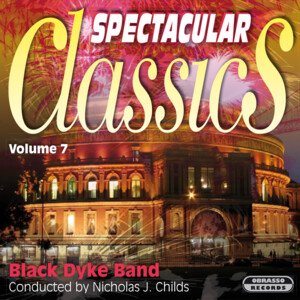 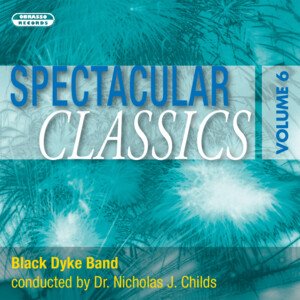